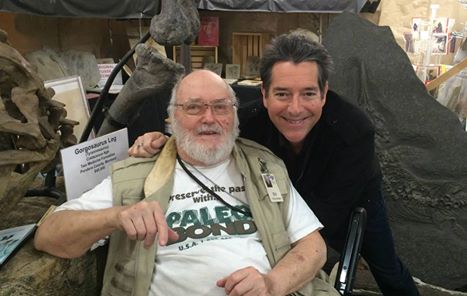 PaleoBOND was developed when Bill Mason realized that there was something missing in the fossil collecting industry.Too many specimens were being tossed in the dump pile as they broke apart when collecting or preparing. A problem solver, Bill came up with a solution. Create a strong, clear adhesive that would stabilize and preserve fossils and minerals with reliability.

PaleoBOND has been tried and tested for over 30 years by professionals and amateurs including geologists, mineralogists and paleontologists around the globe. It is used and recommended for use on rare and expensive materials or just to preserve your special find.

Why use a cheaper, lesser quality product when you can use PaleoBOND and know that your specimen will endure the test of time? Many adhesives on the market today are not refined and will turn yellow and degrade over time. PaleoBOND has a chemistry that will stay strong and clear indefinitely.

In 2012, John and Tracie Bennitt took over the daily operation of PaloeBOND, joining Bill in the effort to preserve the past. 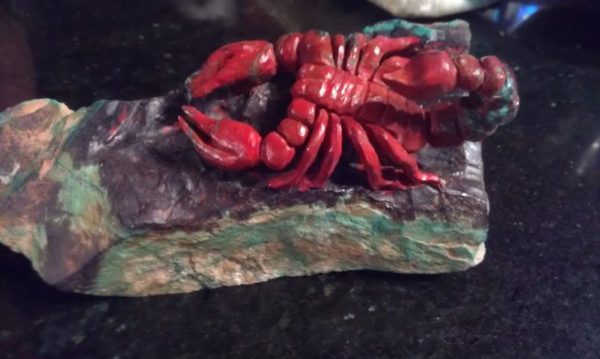 When quality is important, PaleoBOND is the adhesive of choice.The quality and value of PaleoBOND is what keeps customers reordering. On an ounce per ounce comparison, PaleoBOND takes less product to preserve a specimen because it is stronger and more durable. You would have to use a considerably larger amount of another product to try to recreate the same results you achieve with PaleoBOND.

Meet the Team Preserving the Past 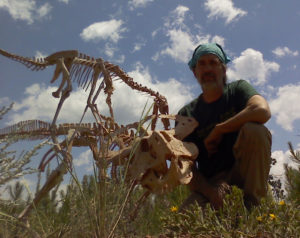 John has been building dinosaurs for over 16 years. His shop and field experience can help you solve your problems. He’s been hands-on building, mounting and prepping fossils and casts, while also stabilizing minerals and preserving meteorites under Bill’s direction with PaleoBOND products.

Bill is an icon in the fossil, mineral and meteorite world. His continued efforts to solve problems as they arise has made his creation, PaleoBOND, the #1 preservation and repair adhesive in the world for over 40 years. His input and advice will be greatly missed. 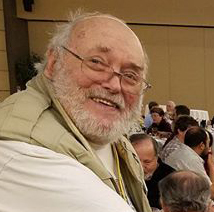 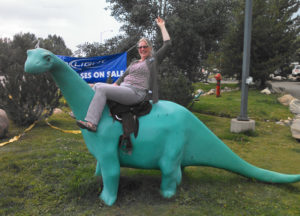 Recognized as an expert in marketing and sales, Tracie is the go-to person when it comes to getting the word out about new products and usage for PaleoBOND products. She’ll probably be the one answering the phone when you call as well. 🙂